Can I Divorce from My Incarcerated Spouse in Texas?

Find Out How to Divorce an Incarcerated Spouse in Texas

Divorcing an incarcerated spouse in Texas follows much of the same process as a conventional marriage dissolution. One of the spouses must live in Texas for at least six months before a divorce can be filed. It is then necessary to choose grounds for your divorce to justify the dissolution of your marriage. The two main categories of grounds for divorce in Texas are no-fault and fault, and both may be cited in divorces involving an incarcerated spouse. 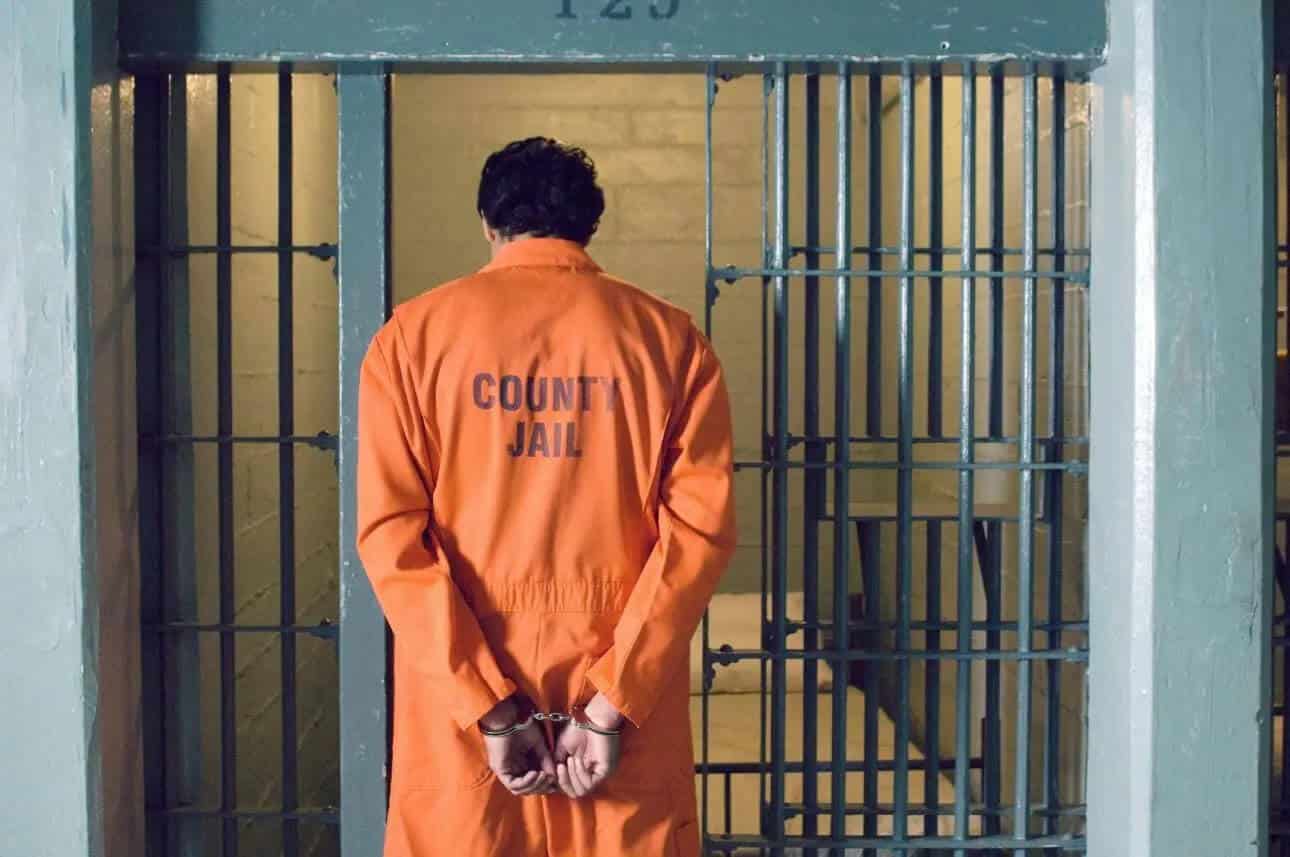 No Fault Grounds for Divorce from an Incarcerated Spouse

No-fault divorce involves a marriage where a conflict of personalities renders its longevity impossible. In other words, both spouses have irreconcilable differences, and neither is interested in staying together. This type of divorce is generally the quickest and cheapest, given that both parties agree to end the marriage.

Texas Family Code recognizes the no-fault ground of insupportability for divorcing an incarcerated partner. The law does not require the differences between spouses or reasons for the divorce to be explained.

Citing Fault-Based Grounds to Divorce an Incarcerated Partner in Texas

In Texas, if your incarcerated spouse was convicted of a felony, you can use it as grounds for divorce as long as he or she has not been pardoned for this felony and has been behind bars for at least one year. Even if your incarcerated spouse was not convicted of a felony, you can use time spent living apart as grounds for divorce. The minimum requirement for time apart is three years, though your spouse need not be in prison for all three of those years to justify a divorce.

Once you’ve chosen which grounds to cite for your divorce, your incarcerated spouse must be given notice of the divorce and sign a waiver of service stating so. If your spouse does not sign, a professional process server will deliver a copy of your Petition for Dissolution of Marriage to him or her. To contest the divorce, your incarcerated spouse must execute power of attorney, allowing a lawyer to speak for him or her in all hearings.

Divorcing an incarcerated spouse in Texas isn’t very different from divorcing a spouse who’s not in prison. The main difference is that your incarcerated spouse must execute power of attorney for court appearances since he or she will not likely be granted the right to attend hearings.

Texas 2-Step Divorce specializes in divorce forms to help make the dissolution of your marriage go as smoothly as possible without the need for a lawyer. Download our DIY forms today to get started on your divorce.